1 Item
View cart “Callisto Strike vs Tom” has been added to your cart. 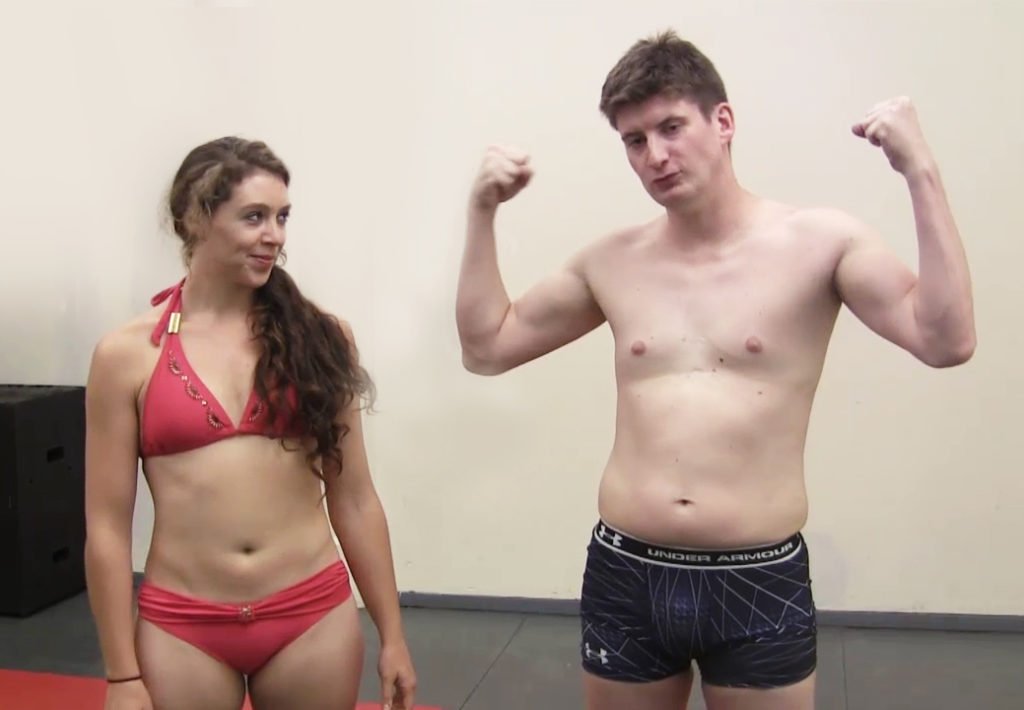 Sable Isn’t Afraid Of Hanz’s Experience – And She Shows It!!

Sable from the London Wrestling Studio competes in competitive mixed wrestling with Hanz.

Sable is a classically trained dancer with a fit strong body and legs!

She is known as the most COMPETITIVE wrestler at the London Wrestling Studio.

She is equally at home with movement and technique as she is raw strength and power.

Submissions are earned on both sides, mostly by scissors!

Be the first to review “Hanz Vanderkill vs Sable” Cancel reply