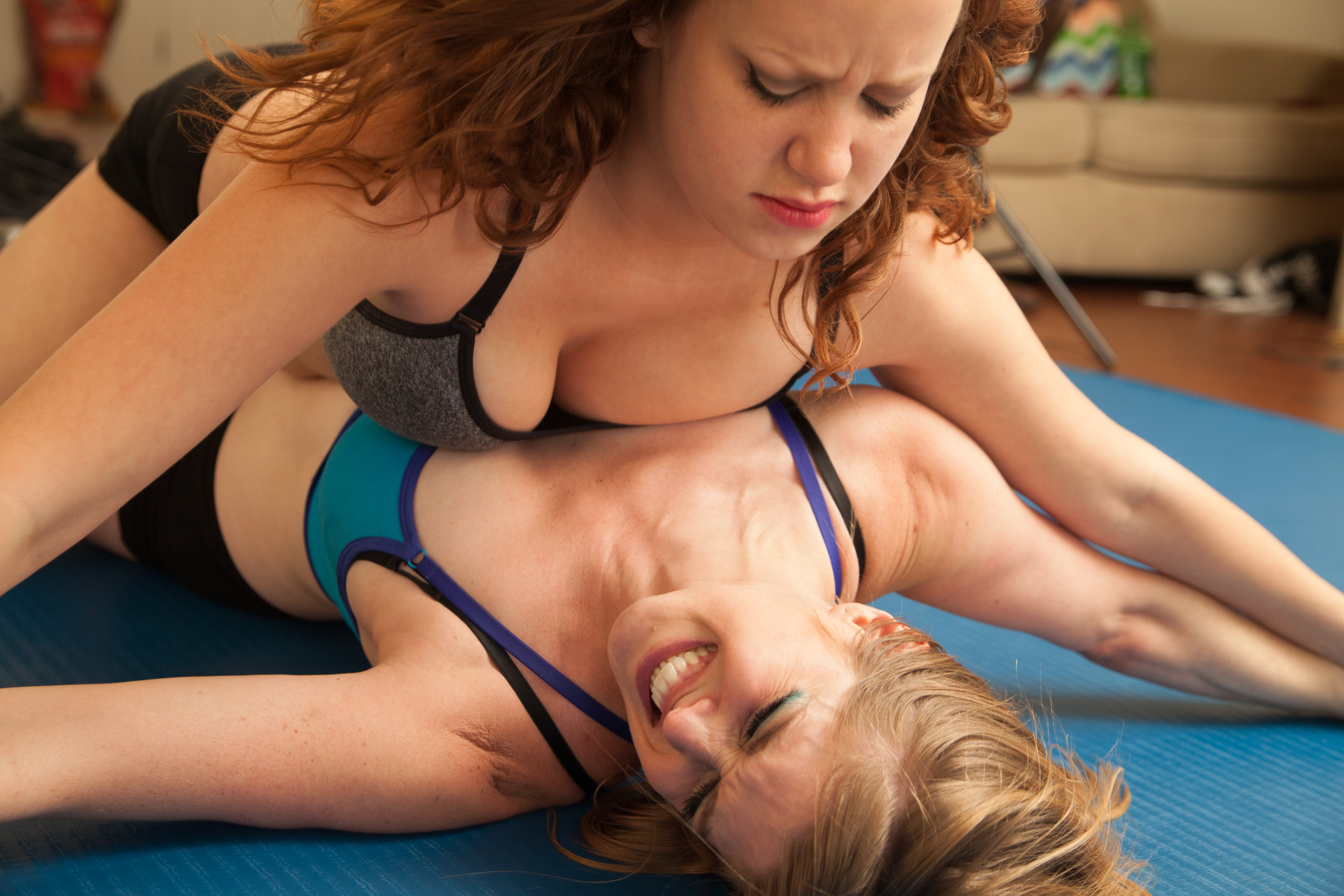 The Jamison’s Like The Scissors, Lilith Likes The Pins!

Lilith Fire wants to make a name for herself at the Female Wrestling Channel.

Monroe Jamison and Jayde Jamison may rely on the leg scissors often in our REAL female competitive wrestling matches, but Lilith is more of a “pins” type of girl.

In this photoset, you will see still pictures of Lilith, Monroe, and Jayde along with 2 different (combined) photosets of Monroe and Lilith putting pin type holds on one another.

Be the first to review ““You Scissor, I Pin!” – Jayde, Lilith, and Monroe” Cancel reply