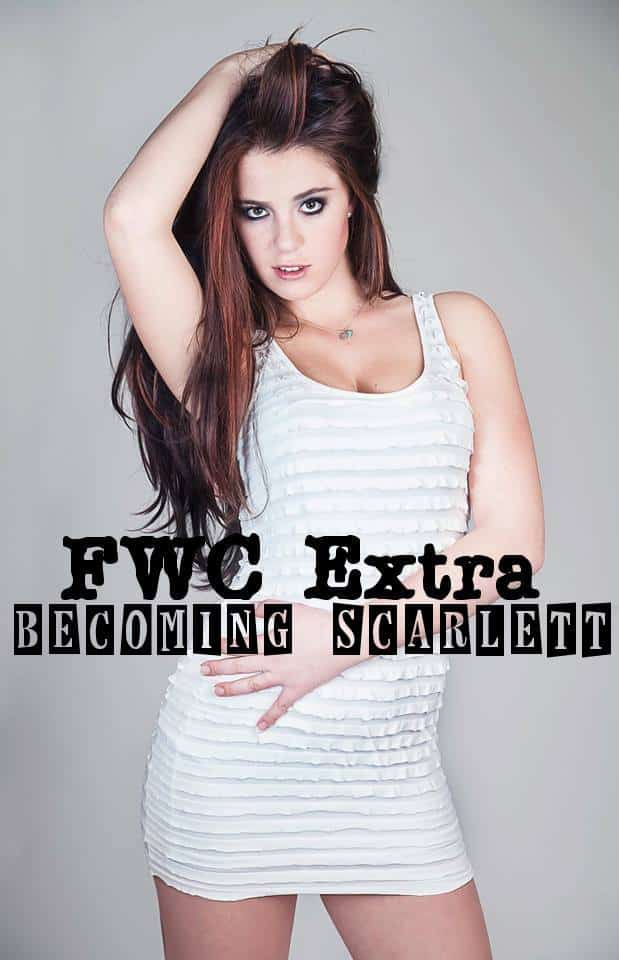 Scarlett Squeeze has been an absolute sensation since coming on board the FWC.

The fans seem to love her, she loves doing this, and she is wanting to get better at real female competitive wrestling. A big fan of Scarlett’s suggested a matchup where the girls wrestle in a “semi-competitive” fashion and he ended up paying for it.

However, since Johnny Ringo is primarily a lover of real female competitive wrestling first, he wanted to set things up to where Monroe Jamison would let Scarlett “get her into” some of the moves………but we have it in this video where Scarlett is putting the moves on full force and the taps you hear from Monroe, when Scarlett scores them, are real.

As are the pins.

Scarlett is not only trying to evolve her wrestling ability, but her character as well. Will this video be the beginning of some of the things we might see in the future from her moveset wise and from a trash talking standpoint?