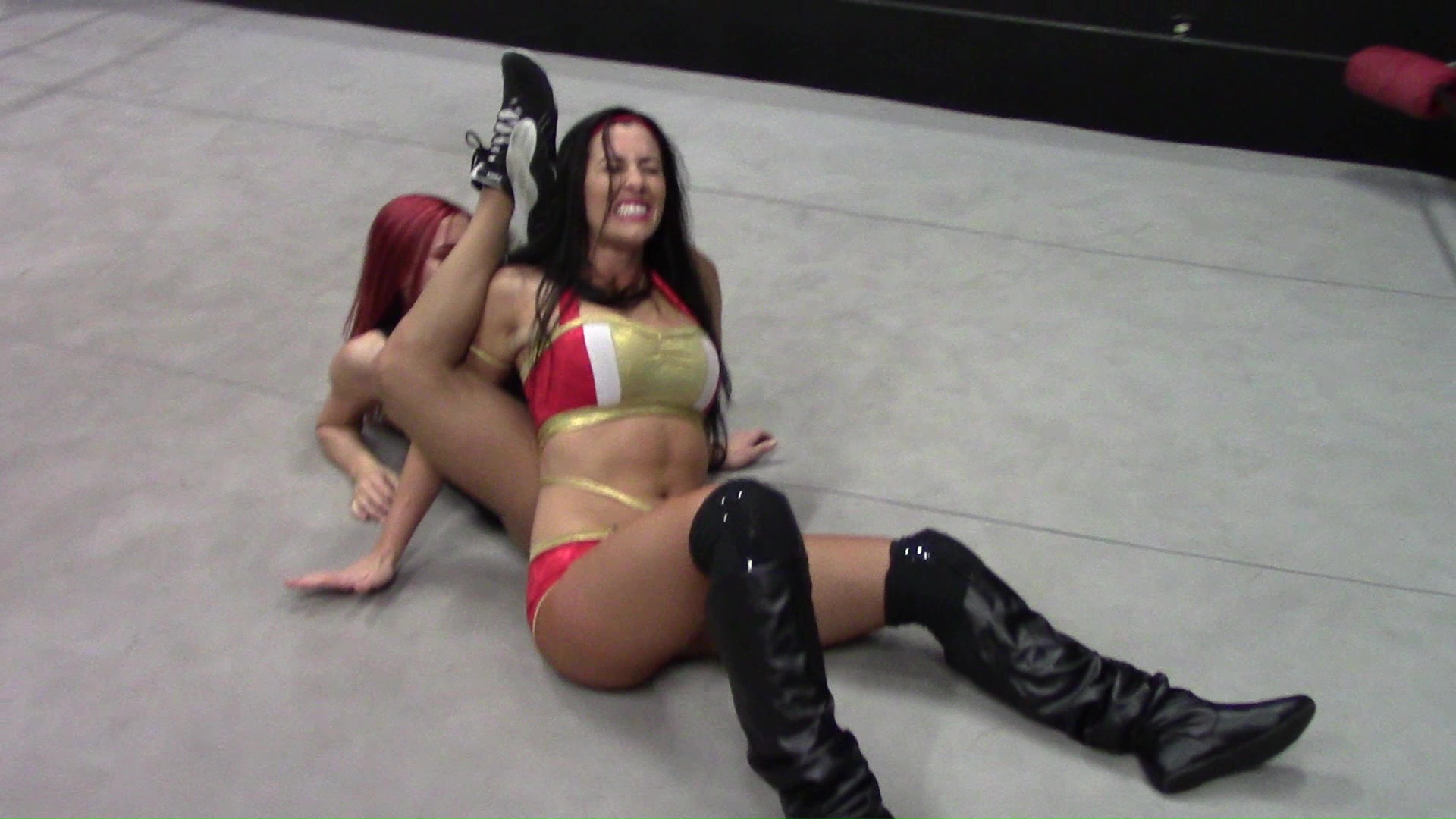 Santana Garrett puts her honed wrestling skills to the test against a rookie to UWW.

The world renowned wrestler doesn’t see much in Aria, not even wanting to wrestle someone of her experience level initially in fact.

She gets a rather rude awakening when she realizes Aria is tougher than first realized.

Can Santana recover from the shock of this OR will her cockiness bite her in return?

It has been made unequivocally clear that Santana Garrett is in for the fight of her life!

Can Aria Blake pull off an upset here?