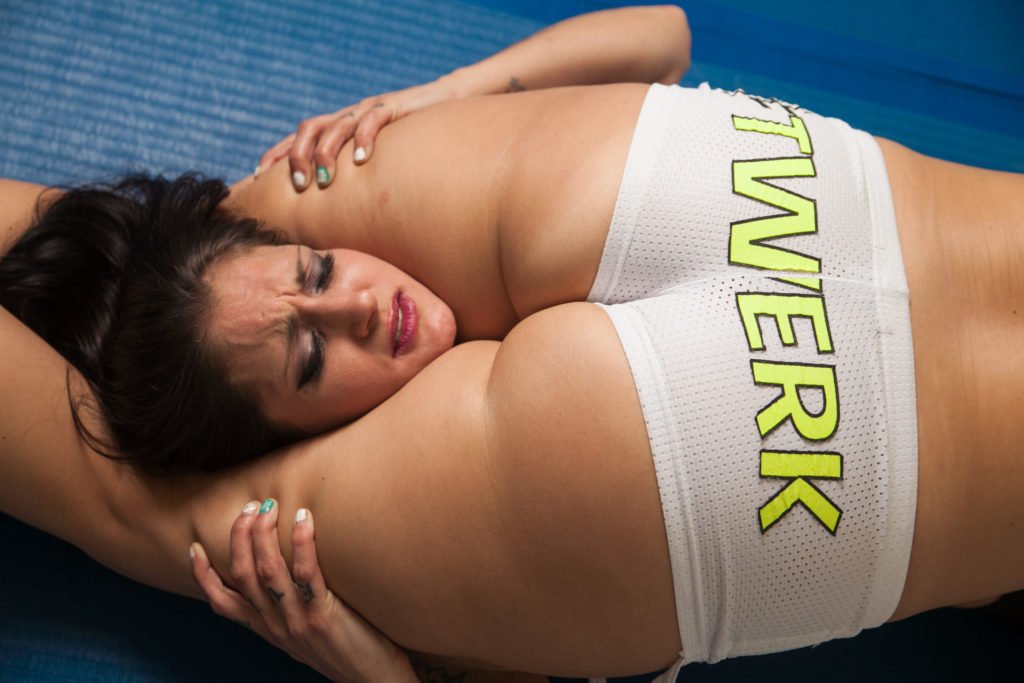 Vanessa Vilano Faces Off Against The Jamisons!

Vanessa Vilano visited the Female Wrestling Channel recently as the fans decided to fund the challenge match she made to Scarlett Squeeze over the internet. You can see that battle at this link – HERE.

In this photoset, Vanessa takes on current FWC Champion Monroe Jamison along with her sister Jayde Jamison.

There are a good amount of still shots of the ladies on their own, together, facing off against each other in staredowns, and you will see different moves such as the cross body pin, bodypress, cradle pin, schoolgirl pin, and more.

“Vanessa Vilano vs The Jamisons” – Jayde, Monroe and Vanessa

Be the first to review ““Vanessa Vilano vs The Jamisons” – Jayde, Monroe and Vanessa” Cancel reply